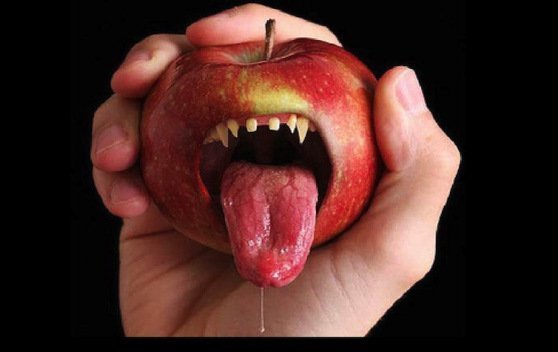 Over the week, some developers were posting on OpenRadar, and noticed a fatal bug capable of crumbling almost anything on Mac application by just typing an 8-character code, will cause the app to crash. Meaning that the Apple native error reporter is liable of crash from the same bug.

Testing the bug on a few Mac apps, Tom Cheredar of Venturebeat confirmed that the OS X bug cause those apps to crash instantly, when if you copy and paste the eight digit code along with other text. He said he got the code from Windows IM, but didn’t crash the app, it means you have to get the code typed for a resultant crashing.

The bug is native to the Apple latest OS X Mountain Lion; it does not affect older Mac OS versions such as Leopard, Lion OS X or Snow Leopard. A report we further got on TheNextWeb shows that the OS X bug is associated with how an app recognizes dates which are typed, the one that helps to schedule meeting and events to your calendar.

If you have fallen victim or tried the OS X bug out delibrately, you would have probably come across a way in which you can curb you Mac apps from constant crashing. A user of the OpenRadar forum explained how to do this;

Go to System Preference >> Language and Text >> Text, and follow these directions

“Uncheck ‘Correct spelling automatically’ and ‘Use symbol and text substitution’. Both need to be unchecked.”

The report of the OS X bug came in over the weekend, Apple would have already been aware of this and I am sure the issue would be fixed in the next OS X update.

If you are already aware of this or had an experience, tell us about it in the comment box below!