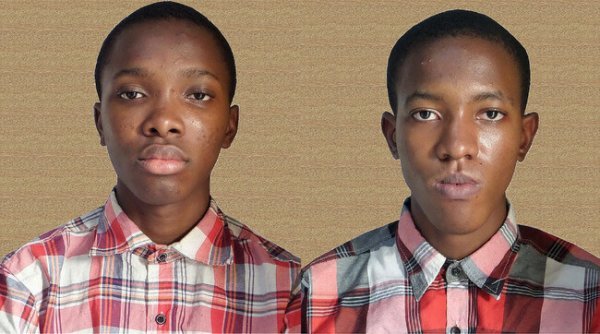 “We got tired of waiting for Google Chrome to load on our phone, then we decided to create our own browser; Crocodile Browser Lite”

Many times, we complain when we encounter a problem, this is not the same with the case of 13 and 15 years old Nigerian brothers; Anesi and Osine Ikhianosime.

These young chaps got tired of waiting another seconds for Google Chrome browser to load on their phone and thus; they decided to build a faster web browser.

Osine and his brother are always tired of the slow speed at which Google Chrome load on their phones and decided to do something about it instead of complain. 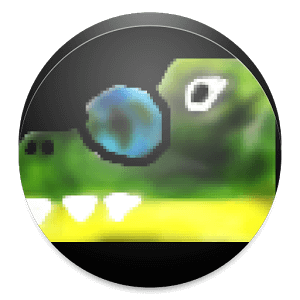 Last year, they decided to build a better mobile browser which they called; Crocodile Browser Lite. The browser is currently available on Google Play store for download; I actually downloaded a copy and found the browsing speed amazing.

Education and technology is the bedrock of a better life, that is the belief of the parents of these whizzes, no wonder their kids were able to perform some wonders in the world of technology. Their mother thought them how to use the computer even before they started learning to read. They have always been fascinated with technology, creating, building and solving problems.

At age 7 and 9, the duo knew they would like to start their own technology company. Getting an inspiration from the Microsoft Windows platform, they decided to name their company “Doors,” and later changed to “Blu Doors” after they got to know that the name “Door” had been taken.

At ages 12 and 14, they started learning how to code on their own using their school computer.

“I started learning how to code by myself in 2013, I used sites like Code Academy, Code Avenger and books like; “Games for Dummies” and “Android for Game Development” said Anesi.

Creating a better browser for low end phones is a necessity in the developing world, while Google Chrome and other web browser are great on high end smart phones, other world are not able to access these big technologies and they needed a low-end option that will still look great and quick in response, so this is what these young men are up to. They built a better mouse trap for their phones.

The latest version of the Crocodile Browser Lite version 3.0 will be made available on Google Play later in the year and it is something you should check out to give these young guys support.

They have an ambition of attending MIT in the USA because of the great resources they will access to furnish their dreams.

With this crocodile browser lite, do you think these guys deserve to be bestowed a chance in the African technology ecosystem? I strongly believe they are worth it for their age.