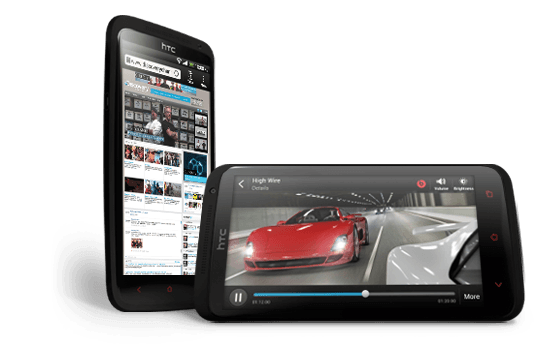 The claims of HTC is that the newly released HTC One X+ is 27% powerful than the One X.

The HTC One X+ is now in India and it comes with a number of features to give you the best of Smartphone optimization. Some of the features on the HTC One X+ device includes a NVIDIA Tegra 3 AP37 1.7 GHz quad core processor.

Faisal Sidduqui, HTC India Country Head said the company is taking the One X to the next level with the introduction of the HTC One X+. He further explained that their Indian customers will enjoy better camera, super fast browsing and more optimized entertainment with Beats Audio. 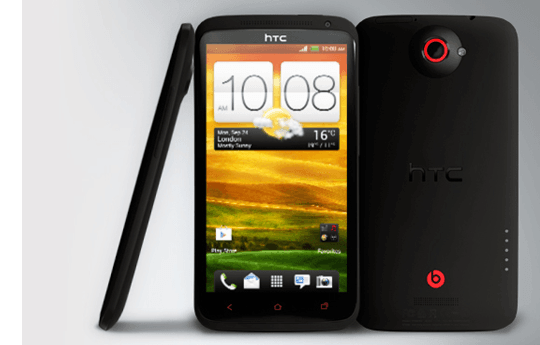 Features packed on the HTC One X+

The HTC One X+ device is accorded with a 4.7 inches  Super LCD2 capacitive touchscreen, with 16M colors and a resolution of 720 x 1280 pixels along with a pixel density of 312ppi, multitouch, protected with Corning Gorilla Glass 2 with  HTC Sense UI v4+.

The device is powered by NVIDIA Tegra 3 AP37 quad core processor that clocks 1.7GHz, it is also supported by ULP GeForce GPU. The HTC One X+ has an internal storage option of 32GB and 64GB supported by a 1GB RAM, and lacks a memory card slot for expansion. 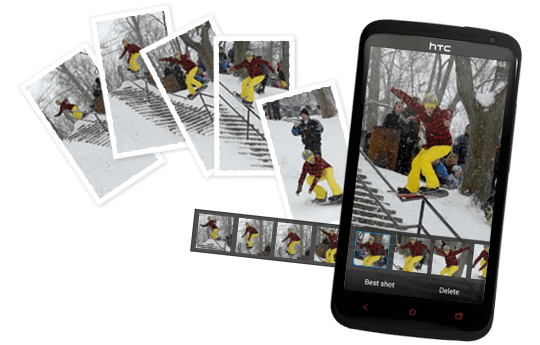 The Indian customers will enjoy an 8MP camera with a resolution of 3264 x 2448 pixels on the HTC One X+, the camera features includes; autofocus, geo tagging, simultaneous HD video and image recording, HDR, touch focus, and face detection, it is able to shoot video at 1080p@30fps. A secondary front camera of 1.6MP with 720p@30fps is also included.

The Operating System that runs the HTC One X+ is the Android v4.1.1 Jelly Bean.

The HTC One X+ is empowered with standard Li-Ion 2100 mAh but no official data for the working time has been revealed.

The HTC One X+ device is available in India at Rs 40, 190 starting from this November.

The HTC one X+ device comes with great and fascinating features, let us know how it will be useful to you.