With celebrity iCloud accounts being hacked, are you also feeling insecure and afraid that private data might leak out into the world?

Trust and security are a common concern in today’s world. Even as technology continues to improve and bring us greater conveniences than ever before, we see reports of hacking and data leakage on a daily basis.

While developers and security specialists are consistently striving to make the internet safer, we have even seen trust issues with blockchain systems – which is often said to be safer than a traditional database platform.

With systems being hacked frequently, the average consumer needs to take measures to make their technology more secure. Looking at security tips for Alexa and other AI systems is a good start. iCloud, the cloud storage solution by Apple, seems to be one particular platform being targeted by hackers.

The Use Of iCloud On The Rise 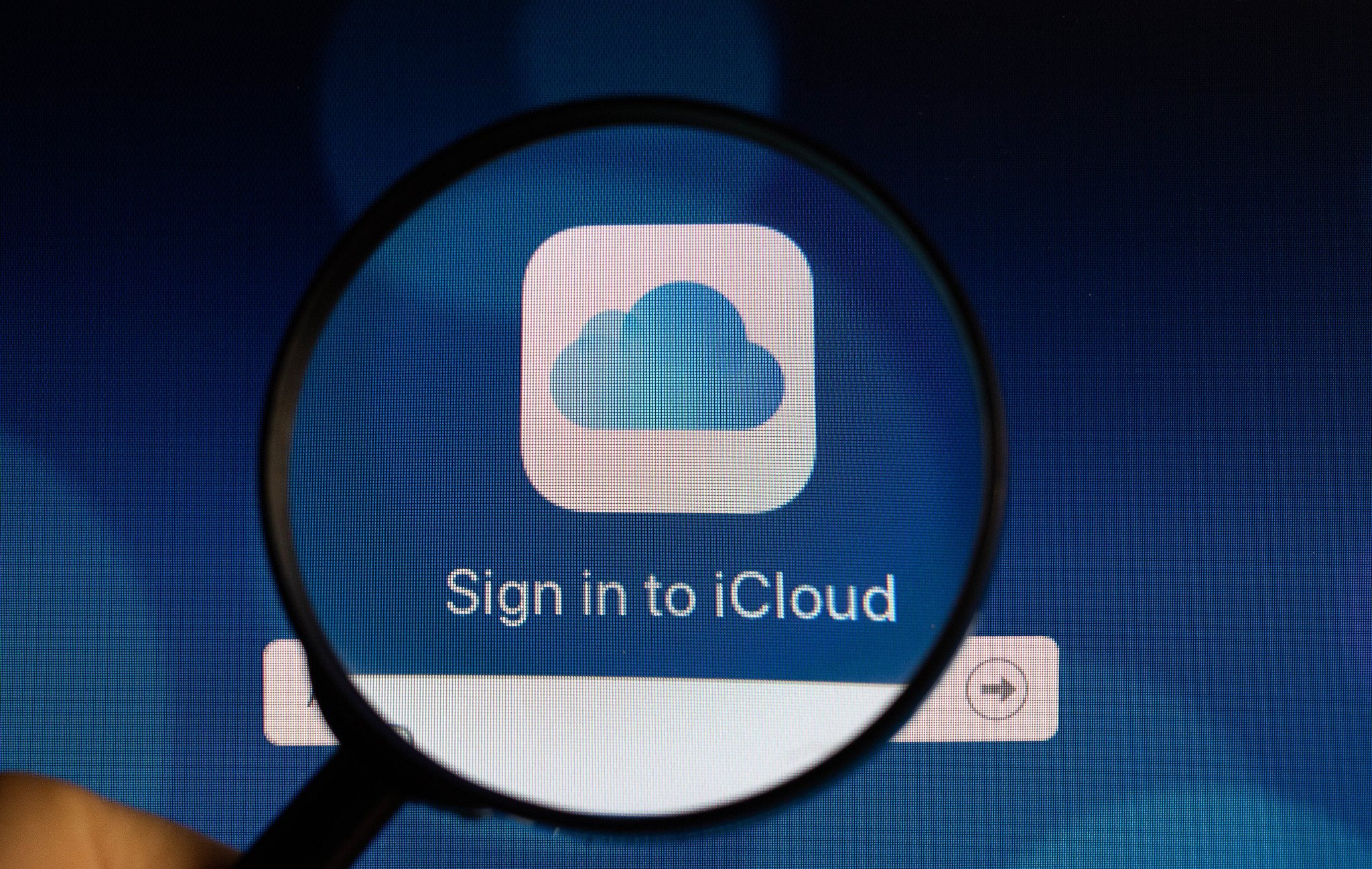 Apple has grown into one of the world’s biggest telecommunication companies. The company not only serves as a solution for delivering high-performance mobile devices to the world, but also feature laptops, tablets, and even a new gaming system.

Taking things online, the launch of the iCloud service from Apple gave people an opportunity to store photos, videos, and even important documents on the internet. This way, they could easily access these files on any device that is connected to that iCloud account.

In just the last few years, we have seen a significant rise in the use of iCloud. In the US alone, iCloud now holds the biggest market share for cloud services among citizens, at 27%. The service has even exceeded Dropbox and Amazon’s Cloud Drive now.

People are concerned about storing their photos and other important information on cloud services. We often see reports about celebrity iCloud accounts being hacked. In 2014, there was a massive outbreak in hacked iCloud accounts, with Kirsten Dunst being just one of the many figures affected during the time.

The majority of celebrity hacks tend to reveal nude photos or other sensitive data that are stolen from the cloud accounts owned by these people. Unfortunately, this can quickly ruin the reputation of that person.

Photos are not the only concern, as there are other data that are also confidential, which hackers may decide to use to their advantage.

Should The Average Joe Be Concerned If Their iCloud Account Is Hacked?

The idea of being hacked is concerning. While the reputation of a celebrity can certainly be damaged when a few nude photos are leaked onto the internet, the average person can also greatly suffer from the same type of event.

In the case of the average person, hackers are usually not after a few photographs, however. The biggest concern that comes to mind in case of the average person’s iCloud account being hacked is confidential information. This may include passwords that are used on online banking and shopping websites. Additionally, the person may also have their banking information and credit card details stored on their iCloud drive.

When this sensitive data is leaked to a hacker, they are able to take advantage of the opportunity. In turn, it could lead to significant losses on the hacked person’s side – when their credit card information is leaked, they may find unauthorized expenses on their next bill. The same goes for passwords – they may soon find their Facebook account and other profiles being infiltrated by the hacker.

The best way to make an iCloud account more secure is to choose a super-strong password that includes a larger number of characters. The combination of characters used should also be diverse. The use of two-factor authentication is also a definite advantage.

Whether a celebrity or just an average person, when an iCloud account is hacked, concern needs to be raised. We often rely on cloud storage services to keep sensitive and private data readily accessible on all our devices. When leaked to hackers, a nude photograph is not the only concern – as this could cause your passwords and even credit card information to land in the hands of thieves.