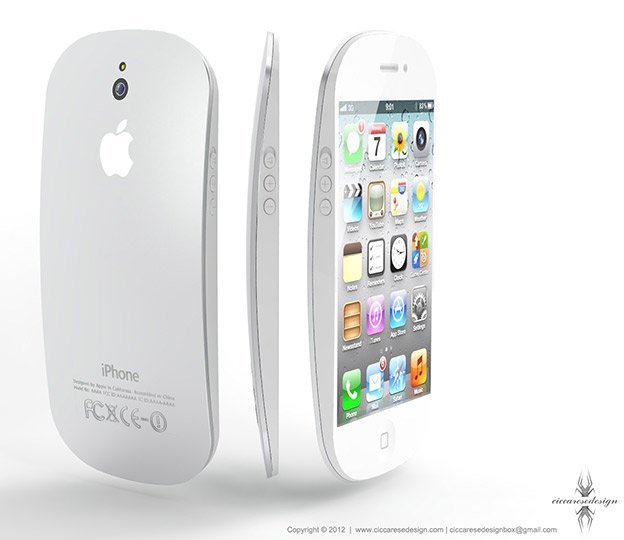 No one really knows if it were going to be called iPhone 5s or iPhone 6, but popular third party developers who makes use of the iOS platform are getting new hardware being tested by Apple with their apps, the signal according to them is a device identified as iPhone 6.1 running iOS 7. When the logs was checked, the IP address is traced back to Apple Cupertino, California address which is its headquarters, suggesting that Apple app engineers may have began testing app compatibility with the next generation iPhone hardware coming with the iOS 7 operating system.

The iPhone 6 specs are yet to be unveiled, but predictions and rumors has suggested an higher resolution and thinner display. The current market router iPhone 5 was flagged as iPhone 5.1 and iPhone 5.2 based on LTE model selected.

It is possible Apple changes history and skips to iPhone 6, as opposed to the “S’ it had been adding to the iPhone generations, E.g., iPhone 3GS followed the iPhone 3G before Apple took the figure to iPhone 4, now between the iPhone 4 and iPhone 5, Apple release an iPhone 4S.

A report from ‘The next web’ source is claiming that it is possible Apple releases the iPhone 6 running iOS 7 in the middle of the year.  As of recent, Apple shifted its hardware release to late summer or early fall, like it happened with the iPhone 5 so as to accommodate developers at the WWDC conference.

It’s no more news that Apple is testing its unannounced hardware and software on developer’s server. The iOS 6 were seen on test just a month ahead of WWDC release last year.

This new year seem to be changing Apple trends, as people thought Apple will want to release its iPhone 6 ahead of Samsung Galaxy S4 that will be a big threat and rival.

What do you expect in the next generation iPhone? Hit me in the comment box below!