The term “technological advancement” can conjure images of the newest software update for one’s computer or the latest iPhone on the market. However, technology has become so ingrained in everyday life that it is now integral to everything from grocery shopping, to the way medical treatments and the healthcare field work. There have been many technological advancements that are changing the way people look at illness and disease, and below are some new innovations that are giving patients their lives back.

Type 1 diabetes occurs when the body’s immune system mistakenly attack insulin producing cells in the pancreas. This autoimmune reaction results in a lifelong condition. When the pancreas can create little or no insulin blood sugar levels can become unregulated and rapidly fluctuating. While there is no cure for Type 1 Diabetes, this is a manageable disease that can be treated by regularly testing insulin in the blood and administering insulin into the body via injection or pump. 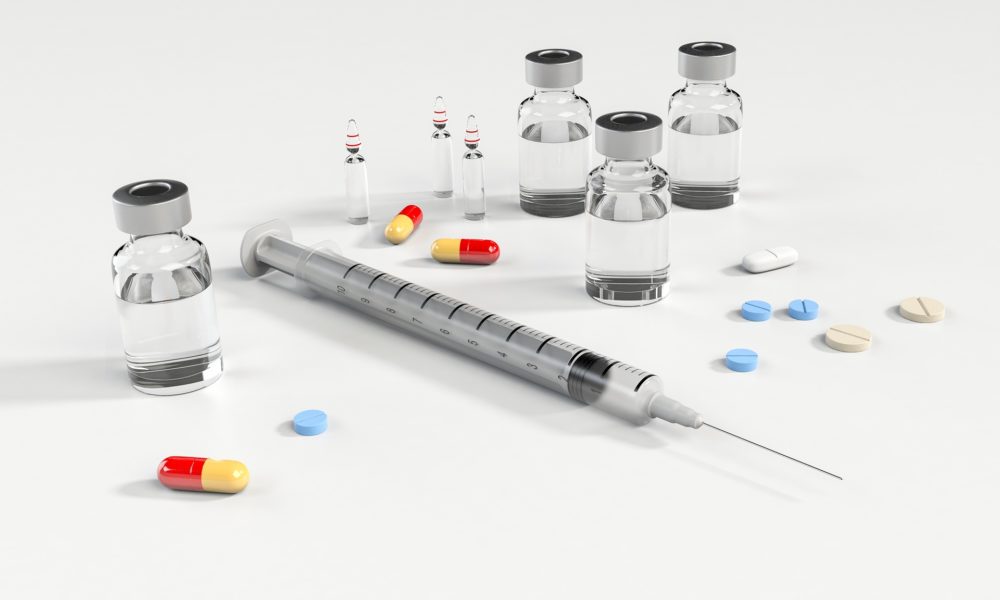 In 2016, the FDA approved a treatment that has become known affectionately as an “artificial pancreas,” a hybrid closed-loop insulin delivery system. This system is designed to replace the existing “open-loop system” of measuring glucose levels by regulating insulin via pump and deciding how much insulin to self-administer. The “closed-loop” system instead continuously monitors glucose levels and determines how much insulin needs to be distributed at any given time, thus completing the loop cycle that the pancreas would naturally create in a non-diabetic person.

Mesothelioma is an incurable cancer that manifests in the lining of the lungs, stomach, and heart. It is caused by inhaling asbestos particles, which are microscopic fibers found in the insulation of older homes, brake pads in some cars, cleaning supplies, shipyards and even in some art supplies. While asbestos is not poisonous when undisturbed, it is predisposed to cracking, which leads to pieces becoming airborne and eventually inhaled or ingested. Since the fibers are so small, they can become lodged in many organs, where the cancerous cells eventually grow. The use of this flame-resistant material has been mostly phased out since its peak usage in the 1970s because of the severity of the disease. Most mesothelioma patients survive less than two years after their diagnoses.

There are three main options for mesothelioma treatment. The most common are surgery to remove the cancerous tumors or cells, taking chemotherapy drugs to attack the cancer, and targeted radiation therapy, which works to shrink the malignant tumor or tumors. In recent years, experimental immunotherapy drugs have also been given to mesothelioma patients to boost their immune systems and attack only the cancer-stricken cells and destroy the cancer from the inside out. This has been successful when the cells have been injected with immunotherapy drugs by essentially signaling the cancer cells to die.

The term “artificial intelligence,” commonly called AI, has become synonymous with IBM’s Watson computer, Apple’s Siri and Amazon’s Alexa. However, AI is capable of doing much more than just playing the song stuck in your head or answering Jeopardy questions faster than any human can. In the medical field, AI has become the quickest, most efficient way to book appointments online or in a doctor’s office with many general practitioners and specialists, as well as a way to keep track of a patient’s symptoms, and even an option for diagnostic imaging.

AI is now used across the medical field in a wide variety of situations. In some offices and outpatient facilities, AI allows patients to schedule visits with their doctors online, like a virtual receptionist. This eliminates the possibility of double booking an appointment and can cut back on staffing costs for many practices. Other types of medical AI have also been used to double check the work of x-ray, MRI and CT scan technicians. The technician first checks the image, and then AI confirms the technician’s decision or diagnosis before any information is relayed to the patient or their family.

Medical innovations have also been improving the lives of patients by improving or restoring vision for those with retinal diseases. There is an inherited gene known as RPE65, which affects the light receptors in the human eye. If these receptors cannot get enough protein, partial to complete blindness can occur in one or both eyes.

However, a gene therapy now exists that can repair a visually impaired individual’s ocular light receptors. While not a full cure for blindness, this treatment can restore most of a patient’s vision. This treatment is completed by injecting a benign virus directly into the eye, where properly-functioning copies of the gene will be administered into the retina and the protein that allows light receptors to function will be restored, resulting in vision recovery. The only current setback in this gene therapy is the cost, which is currently almost half a million US Dollars per eye, which puts it out of most patients’ price ranges.