Twitter is known worldwide as a place for internet users that loves to reach out to those that they love. Apart from people coming to twitter to make friends and to do one or two things together, Twitter is good for business and that’s the reason why many corporate companies engaged much in using twitter to promote their business website and pages. 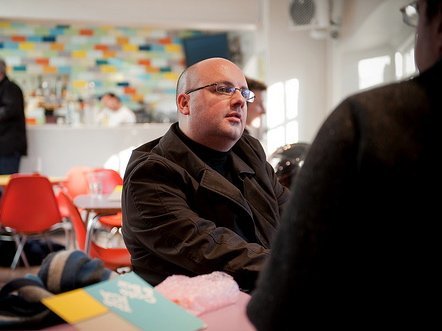 As a Twitter and  internet users, you need to update your twitter page on daily or weekly basis in order to keep your friend updated about you, (what you do, how you do it and some other things and this rules also applies to business organizations) and you can’t do this without you been online every time in order to do this. Tweeting as it is known among twitter users as updating can’t be done with normal human being every time if you are a kind of person that is very busy at work or doing something else. That is the reason why Tweet Deck was developed so as to serve as helper for busy twitter users that doesn’t have much time to stay online twitting about one or two information about a particular contents.

TweetDeck  really make sense when it was launched and majority of internet users use it to update their social media profiles such as facebook, Twitter, Myspace and many other social networking sites because it was mainly developed to cater for post-tweeting and updating of social profile walls and pages.

But the news recently shows that Twitter have started negotiation on buying Tweetdeck and as God will like it, they have successfully bought Tweetdeck which now makes them have more internet resources in their custody just like their current rival Google is doing presently. TweetDeck Iain Dodsworth has finalized the deal and now that Twitter is now the owner of TweetDeck, the leadership has now change.

Before the announcement, Twitter has being trying to get the deal finalized so as to avoid loosing the deal to their supposed competitor, Bill Gross’s of UberMedia.