7 inch tablets market sales are on the increase if the reports from analysts is anything to go by. Some market analysts are predicting significant growth in upcoming shipments of smart tablets during year. According to the recent analysis conducted this year, between 170 to 180 million of tablets are expected to be sold worldwide, while the supplies for the last year amounted to about 130 million.

In the report, it shows that majority of the market shares in this category of tablets are products that has diagonal screens of 9 and 11 inches, and those falls in Apple’s iPad side. This shows Apple iPad is still leading the pack of tablets.

With the report, 7-inch tablets are expected to get shipped better this year ahead of other smaller tablets, but the majority of the sales are expected to be on popular tablets such as the Apple iPad etc.

Meanwhile, other tablets running on Google’s android operating system will still succeed, although analysts are saying that the Apple iPad Mini experience a record substantial growth in number of shipment and also on popularity.

IDC in its forecast shows that 7 inch or smaller size tablets will even be more successful throughout this year, with over 60% estimated to be the total number of deliveries to be made for tablets with diagonal screens that falls between 7 and 8 inches.

This sudden rise in sales of 7 inch tablets over 9 inch tablets didn’t come as surprise with the popularity of Nexus 7, iPads, Nooks and Kindle tablets, and still, we’re expecting more successes to be recorded for the smaller sized-tablets in coming months.

What do you think about small-sized tablets such as the 7 inch and 9 inch tablets’ domination in the market? Do you think this trend would continue for a very long time or just for a limited time? Please share your views in the comment section below. 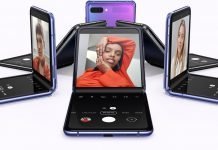 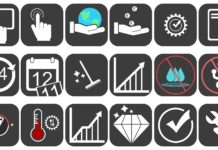 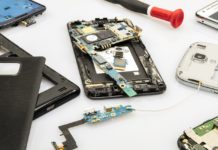