Google presently working on its own branded Android Game Console 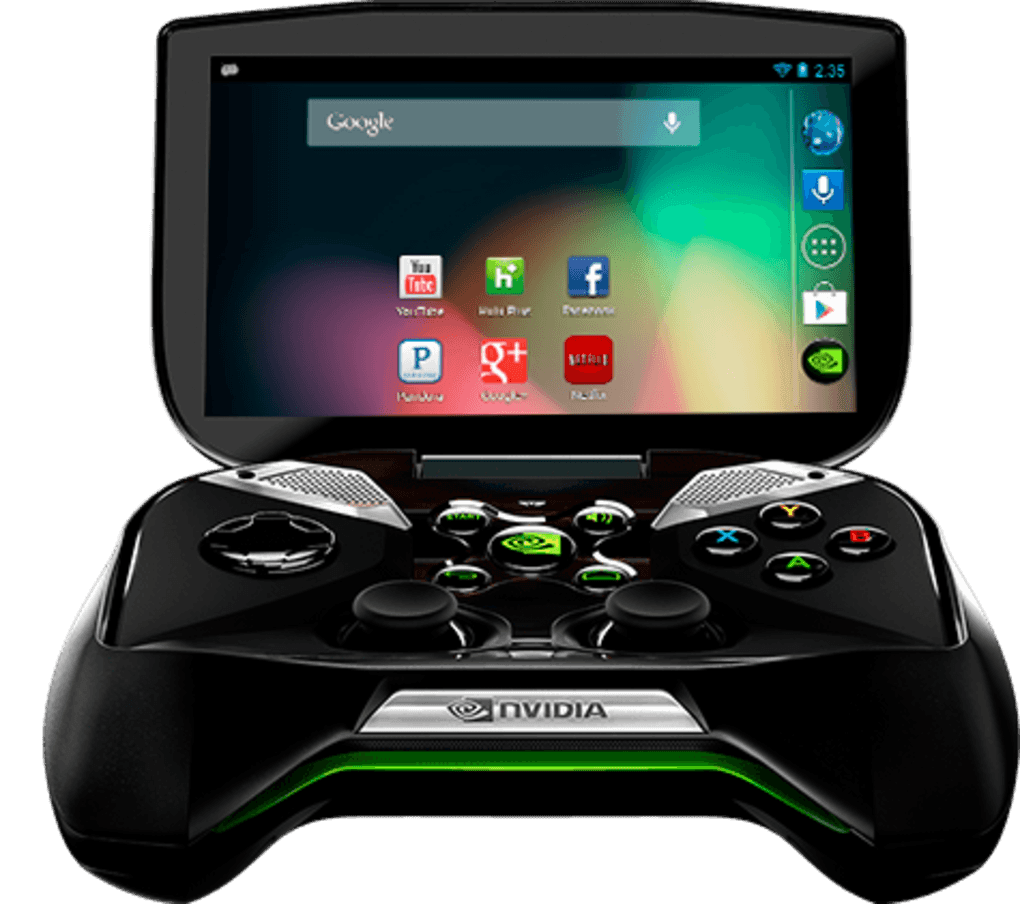 From an anonymous reliable source, a WSJ correspondence got a report that Google Inc is currently working on its own Android game console and wristwatch to be powered by its number one Operating System. The internet guru company is taking all measures to extend the software beyond tablets and smartphones 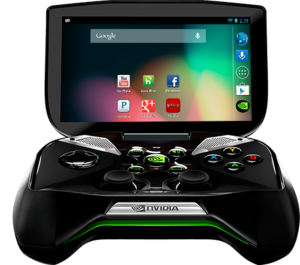 The Android game console and digital watch will prepare Google for combat with similar devices Apple Inc may release in the near future.

Google not long released a media streaming device powered by its Android, and now a second version of the Nexus Q unveiled last year is coming public soon.

One of those devices will be coming out this fall, and will be marketed by Google itself.

Asking a Google spokeswoman about the issue, she declined to comment.

The Android gaming console and other planned hardware are part of Google’s effort to build the success of the Android software announced in 2008 which now powers about 75% of smartphones and 57% of tablets shipped worldwide in the first quarter as the report released by research firm IDC.

Over time, Android games have become so popular and growing faster than those made by the big guys in the gaming business, Microsoft, Sony and Nintendo.

The latest versions of PlayStation and Xbox have recently been unveiled by Sony and Microsoft and are expected to kick off sales later in the year. Market researcher PwC released a report saying $24.9 billion sales of game console last year was credited to Nintendo’s account.

The veiled source claimed that Google is acting in line with expectation of rival Apple Inc will release a videogame console alongside with the next Apple TV product launch.

An attempt to get an Apple spokeswoman into talking failed.

Ouya Inc is a startup on game console that makes Android-powered gaming console, it began selling a $99 Android game console last week and Google has been critically watching the progress.

Some of the spokes person in the source said, the internet search giant will wrap up development on the next Android version which is intended to release this fall. The software is specifically developed in consideration of developing markets who prevalently could mostly afford lower-cost smartphones, a system Google is employing to firm up its Android market share globally.

Google via the Google X (Android unit) will be building devices from the Motorola hardware division it acquired last year which currently focuses on launching an Android smartphone called Moto X.

Other report says, as Google plans to release the next Android this fall, it makes aggressive effort to use the software to power other kinds of products including; Laptops and refrigerators.

PC makers like HP are currently working on Android laptops running the next version of the OS. An HP spokeswoman declined to make a word, but our source said the Android laptops would compete with those running on Microsoft’s Windows.

Google offers the Android software free to device manufacturers with Samsung being the biggest Google partner on hardware. Google generates loads of revenue from its Search and YouTube on those devices.

Google said it was close to generating $8 billion in gross revenue last fall from mobile devices, though analysts believes that the largest percentage of Google’s income on mobile comes from Search and YouTube used on Apple devices.

Those anonymous informants said Google is going to name the next Android as “Key Lime Pie” and manufacturers such as Samsung has been licensed to use the software beyond smartphone and tablets. Other appliances and wearable devices will be powered by Android.

Let’s patiently wait till the fall and see the wonders of Android on other devices including the Android game console from Google itself.