Android Performs Functions of a Computer

Understandably well that the latest mobile gadgets of today are working like computers. They function as computers so it is very wrong to say that they function “like” computers because they are computers in themselves.

What used to be the ambit of desktop computers has now become the laptop’s world. And quite handy and versatile compared to the desktop because you can bring the laptop anywhere you go! 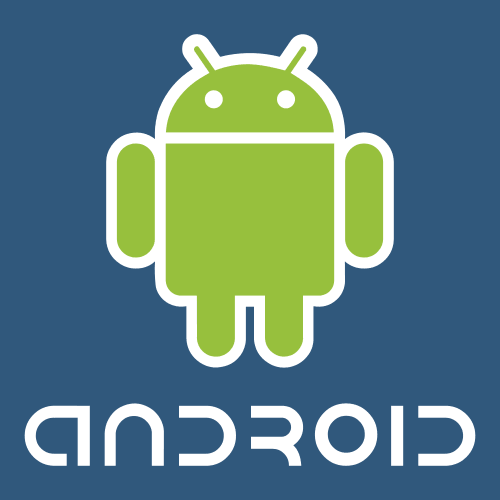 You can go to the beach, to your farm and almost everywhere for as long as there is an internet signal you can go on with your work. That’s literally everywhere. The gadget became even smaller today.

From the laptop came the Androids, iPhones and tablets that are superiorly versatile than the laptop admirably handy. You just can’t underestimate the capabilities of these gadgets. The Android alone have got so much that you might have never imagined. From games and other important functions that are very helpful to humans like guide maps of every city in the world (you don’t need to flip pages after pages of your traveling book guide or folded paper maps).

Alarm clocks, time, calendar, flashlight, mosquito repellant (much to your surprise), music and videos; you name it Android has it.

Thanks to this consortium of eighty six (86) hardware, software and telecommunications companies devoted to advancing open standards for mobile devices. This consortium that is called the Open Handset Alliance was led by Google and along with others, is indeed a genius idea.

With everybody there and creating more applications for the Android which is one of their main objectives aside from the fact of maintaining the Android operating system.

As mentioned earlier, the Android has got so much. Its capabilities for games alone and other apps is so tremendously amazing. If you look at the number of games that the latest Android can download, you would unthinkingly agree with me that it is indeed a small computer.

Is this really possible?

Yes it is possible and it is in fact happening now. And there are more apps that would come out soonest. Watch for all this when they come. The Google’s official blog site has it that Android team member, Mr. Tim Bray, advised developers to get their apps ready for the next phase of the Android market.

Users and would-be users, go get it first

Android users out there, fasten your seat-belt for the next influx of Android apps that can be downloaded into your latest Android gadget. The unthinkable for you is right within your grasp now. As you anticipate for the latest development don’t be the last to know when they come out. Get the latest update through the Android’s official website.

It’s founder, Mr. Andy Rubin reveals there that Android was listed as one best-selling smartphone platform worldwide. In fact, as of February 2012 there are over 850, 000 android devices activated everyday.

And for those who don’t have an Android gadget, don’t lose a minute! Get the latest one now. It is available anywhere around the globe.