Why does the new Google update demand the proficiency of SEO?

Why does the new Google update demand the proficiency of SEO and online marketing connoisseurs?

Google’s new June 2019 update has caused an uproar that SEO and online marketing agencies have not seen for a core update this far. One of the primary reasons is Google’s pre-announcement of the core update launch. Although spokespersons state that it is the search giant’s attempt to strengthen their communication with the Google user community, website statistics from around the world show otherwise.

These core updates are certainly not new, but the June update is significantly more impactful than the March update. According to reports from Search Engine Land, RankRanger, Moz and the likes, there are some noteworthy fluctuations in website performance since the core update launch earlier this month. Most importantly, the June 2019 core update has affected a more extensive range of sites as compared to all previous updates. It has influenced the traffic and ranks of retail sites, e-commerce sites, and news websites. Interestingly, the reports show that all websites that earlier suffered the brunt of Google Medic update in August 2018 have also faced similar difficulties since the launch of the current update.

What’s there on unrelated by important news?

Apart from that, Google has recently announced significant changes in Google search results that will come into action quite soon. People can expect to see a broader range of search results for the same search queries. It has jittered the owners of business and e-commerce sites even further. Google clearly stated that they would show no more than two results belonging to the same domain at the top ranks of the SRL. It will not only remove multiple hits from the same website but also impair the site’s monopoly of a search query. That means saying “goodbye” to multiple listings of the same product variant on Amazon!

If your website has ranked multiple times on the same SRL for the same set of search queries, it is time to contact your online marketing agency for a change of settings. History of interactions of websites with other similar updates has shown that sites that do not comply with the new modifications often face penalties and lower ranks quite soon. Without a strong knowledge of SEO, it might become difficult for any enterprise to retain their high ranks on the Google SRL in the near future. It is time to call up your marketing team for their expert skills to “fix” your website as per Google’s recommendations.

What is the nature of broad core updates?

The earlier broad core updates mostly focused on the quality of the content of a website. For example, the Panda update targeted sites with subpar content. Most Google users are forever thankful to the Panda update for the elimination of websites that had to value-adding information but ranked well due to the gross overuse of targeted keywords. Modifications to the Panda update has finally allowed the users to enjoy intuitive and efficient search results that bear meaningful links pertaining to their area of query.

The story is similar for the Penguin update. According to experts, almost all board core updates target specific websites with particular features (that hinder user experience or UX) and penalize them. After the enforcement of Panda and Penguin updates, many websites that were not stuffing keywords or using low-quality content also faced penalties and low traffic. It caused a massive hue-and-cry among almost all significant business and e-commerce sites across the globe. Making sense of these updates took quite some time and finally when website admins were heaving a sigh of relief, Google has rolled out another similar update.

Why are businesses confused by the June 2019 core update?

The problem with the June 2019 update is that spokesperson Danny Sullivan states that the June 2019 update “is not like the Panda of the old update, nor is it like the Panda of new.” It is a somewhat confusing statement that has thrown the community members in a tizzy. While some SEO experts believe that it is a new and update version of the old Panda update, others believe that the statement from Danny means that it is not like the Panda update at all. However, it is clear that the June 2019 broad core update has affected thousands of websites in one way or another – some are reporting a gross decrease in their organic traffic, while others are reporting a sudden spike. Only a handful few brands have not noticed any changes in their traffic flow. 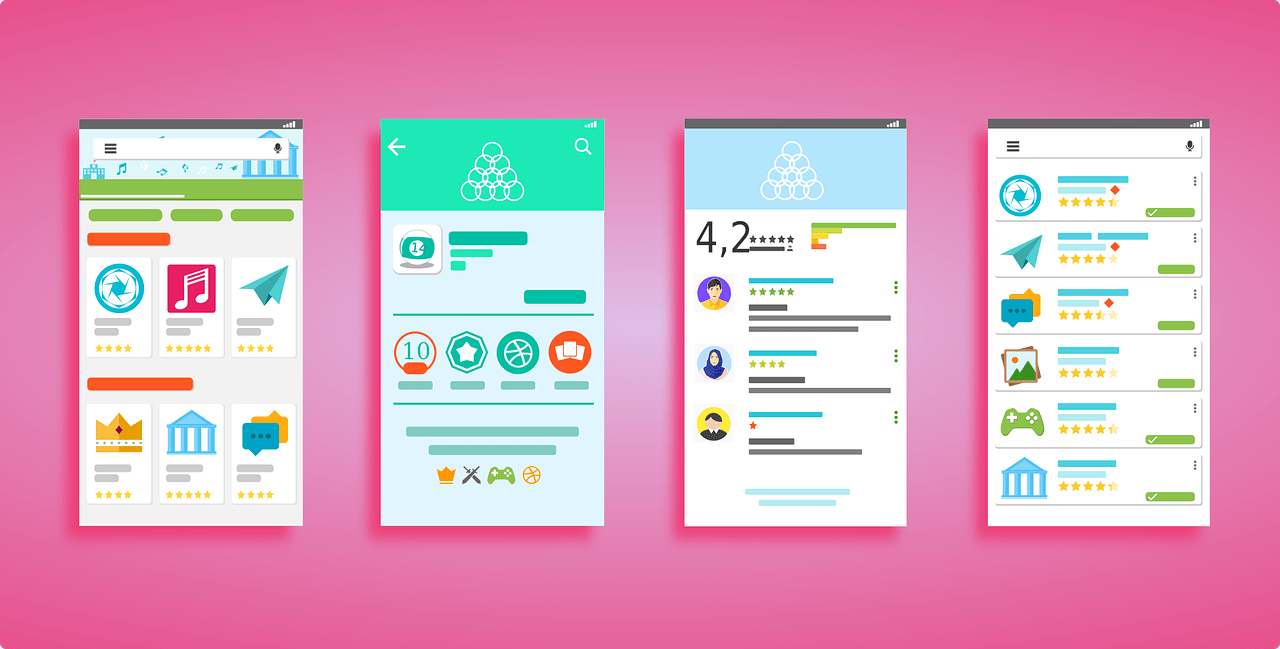 Why is there nothing to fix?

According to John Mueller, it is impossible to predict the result of a broad core update. It might be a relevant update targeted to enhance the overall user experience. There is no way for any website to know if they did “something wrong or something right” to attract brownie points or penalties from Google. It might be another attempt by Google to co-evolve with the websites and their users. The search engine giant always aims to enhance its users’ experience in every way possible, transcending the boundary of devices and OSx.

Therefore, if you believe that your website is losing ranking or organic traffic because it has failed to comply with the new updates, you might need to reconsider the user-friendliness of your website on every platform and OSx. In short, there is no “quick fix” for a website that is losing popularity among targeted users. The only way to understand its dwindling performance is to change perspectives. It might help you to understand the site’s usability and performance from the user’s end. For that, you might need the insight of a robust online marketing team, who has been bridging the gap between the providers and the consumers for a long time.

Looking at all the challenges around the new Google update alone is enough to give you sleepless night as a business owner, but you don’t have to do that. This could be the time to get in touch with your online marketing agency for them to recraft another strategy going forward.