According to recent report, young people that are between the ages of 18 and 24 are said to be more connected to their mobile devices than how you might think. It shows that about nine in 10 of young adults spend between one & five hours on their mobile devices everyday. However, closely one in 10 of them, are on gadgets devices between five and ten hours every day. While about third portion of them would always like receive coupon promotions via their smartphone and tablets from brands, but more than half of them say that it’s “extremely important” for them to be able to opt out of such come-ons.

All of these fact and figures were released by the result of the research that was conducted by mBlox, a mobile interaction and payment agency, in a December research and study session for more than 4,000 young mobile users that were living in the United States and United Kingdom.

Know your customers! How to target the right mobile users

According to what mBlox’s chief marketing officer, Michele Turner said, the study provides useful insight as advertising and marketing directly to people on the go continues to  increases rapidly in number.

He said, “With 2012 largely being seen as the advent of mobile commerce, this research helps validate the huge revenue potentials for brands and an appetite by consumers for mobile marketing,” Turner said in a statement.

In simple illustration, mobile phone is very important to advertisers and marketers. Just like a recent Google‘s report which states that mobile devices worldwide accounted for 41% of searches for the recently concluded Super Bowl TV ads. That was early this month, and that shows how mobile devices is taking over of the world of marketing and the internet in general.

But, does getting to know this have good benefit for mobile advertisers? Yes and No, they need to know how each mobile users uses his/her phone so they can get the best of their marketing efforts. Don’t miss the target market; focus on the right people at the right time.

Kindly check this infographic below to have an idea of what the result of the research has to say so that you can know which way to turn to. 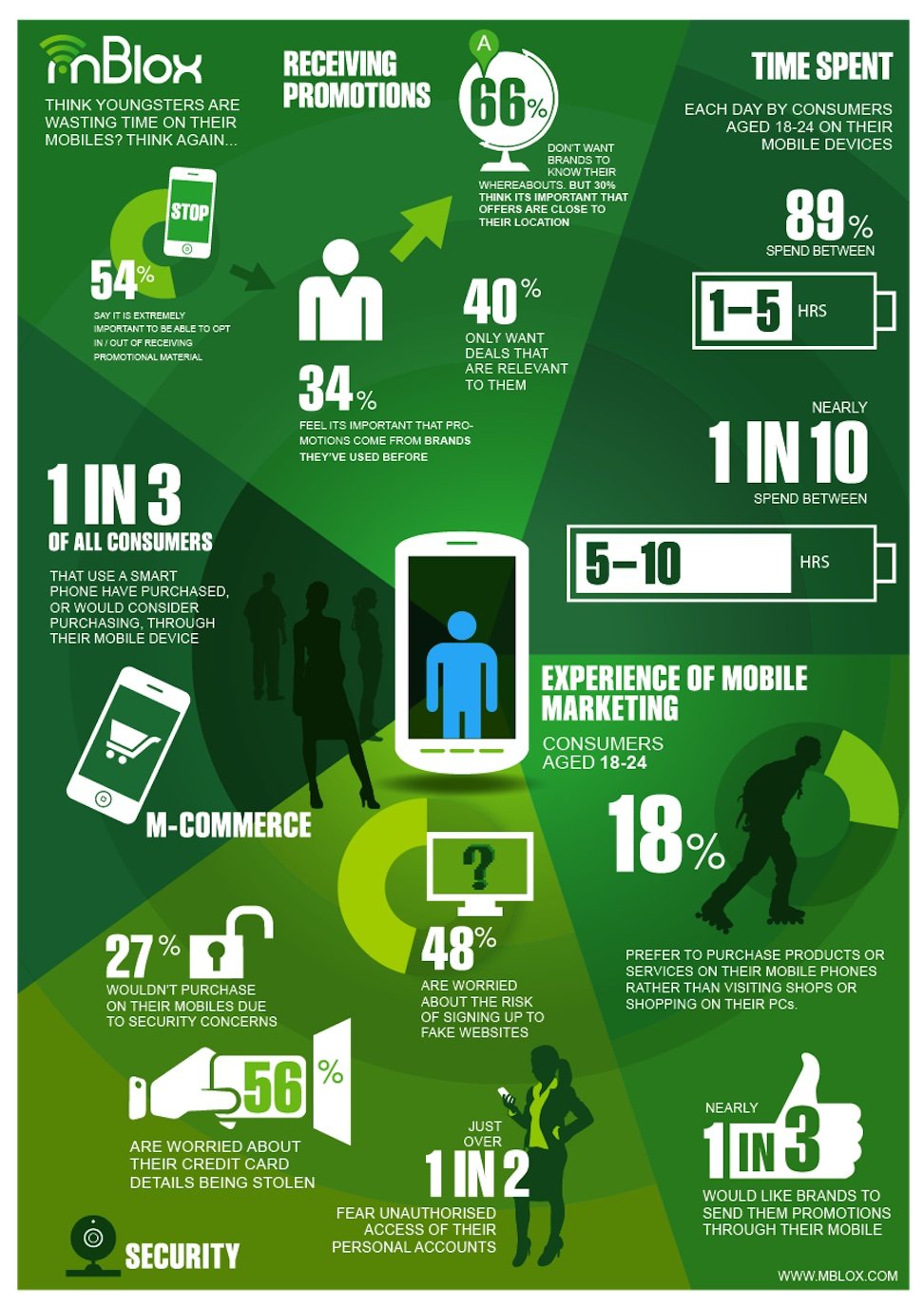