Yeah, April is going to be one of the COOLEST month for the tech scene this year with series of technological innovations. It looks promising; Bitrix is challenging Dropbox for Russian largest online backup space, Paym now allowing UK bank account holders to pay IOUs through their mobile number – first of its kind in the country – Viber launches “Viber Out Calling” for Win 8 phone users, PayStand makes Bitcoin online payment visible and more sensible, and the best of today’s tech updates is about Africa business revolution as Millicom is planning an incubator installation in Rwanda in order to empower entrepreneurs.

The move will impact them with knowledge for creative reasoning and the company will also provide seed finance for their startups to let them stay on their own. But in my own view, the company is looking beyond that. They want to extend their stem into the country and other part of the sub-saharan african countries through the philanthropist-like initiative.)

Time will tell if I’m right or wrong….

So here are the trending technology news for today. Relax, enjoy and share with your friends.

Exactly this day, Microsoft announces its first hardware product called Z80 SoftCard. It is a micro-processor that plugs into the Apple II PC in order to enable it to run computer programs written specifically for the CP/M operating system. Read more from TDITH.

Bitrix, tagged Russian Dropbox killer, aims to let users do it all in their own way. They are ready to replace Dropbox in the country if given the chance. But I don’t think this would go well with Dropbox. Read more from Forbes Technology http://t.co/ObNpzN5s6h

Viber, the popular social messaging service provider has announced its “Viber Out Calling” on Windows Phone 8. Report by @jordanrcrook http://t.co/dp7htCdnx9

UK bank account holders can now register for Paym’s system to in order pay IOUs with their mobile number alone. According to report they are aiming at 90% of the whole population of the UK to embrace this technology because it would soon be rolled out on all the accounts in the country http://t.co/2xHSqUGZZG

The company had raised a $1 million in seed financing from investors such as Cervin Ventures, Central Coast Angels, Serra Ventures, and TiE LaunchPad. But they are still in beta.

Flappy Bird Games’ new season soars to top of the App Store charts in a recent report. GuardianTech has more on this here. @guardiantech

Report says Apple is eyeing a Japanese Chipmaker because they want to improve iPhone battery life, and screen. @mashable reports.

Rwanda to enjoy venture capitalist’s generosity as Sub-Saharan Africa receives more interest from top tech entrepreneurs and financiers. Africa, as one of the world’s emerging market in the tech scene, has received series of interests lately, and I think this is what convinced Millicom, a Sweden-based telecom firm to think Rwanda is the right place to start from. I don’t think they are wrong if truth must be told. Strauss has more on Forbes to share http://t.co/pEFHsB1gvI 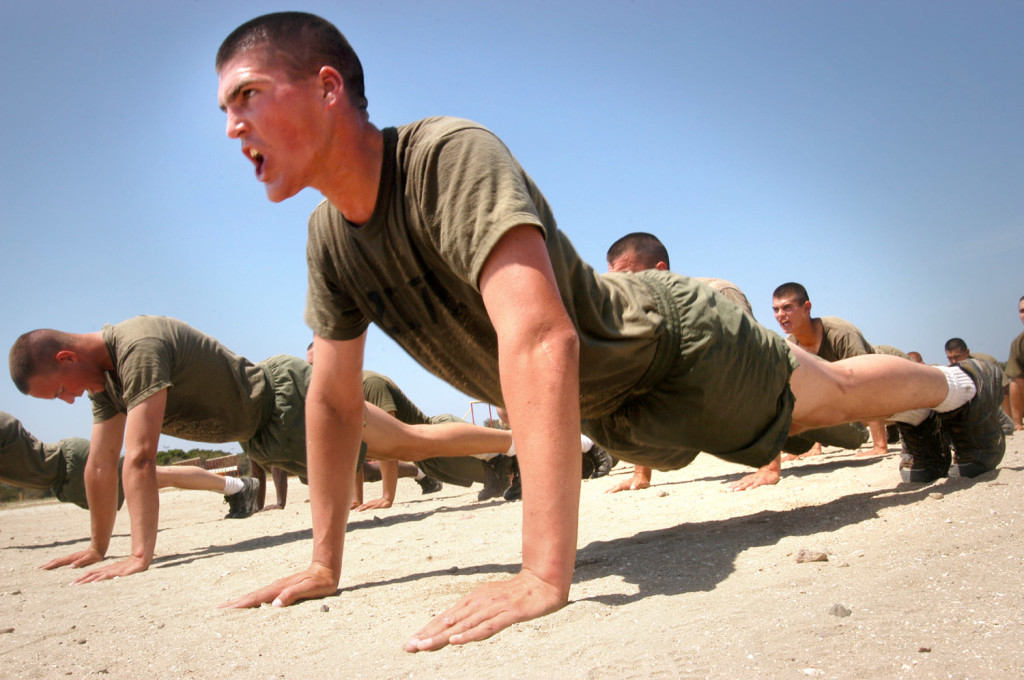 Do you know that short bursts of exercise can give you the same energy boost as that of coffee drink? Yes, you read it right, but there is something you must know. That’s, you shouldn’t overdo it, especially when your body isn’t in the right mode. However, taking coffee could be ideal for some, but 30 minutes of exercise may prove to be far more effective. There’s a science behind it. @Lifehacker

Tesla is planning to offer an “affordable” car by 2015, but will it take off? http://t.co/cZSWtL6q3h

Thanks for reading today’s tech news round up from TechAtLast International blog. You can subscribe for our live updates here or read from the blog directly. But there’s a catch here, we tend to send out freebies and never-shared-before tips over email, so you’d be glad you sign up.

To your tech success.