Home Information and Communication Technology (ICT) News Is your Xbox quickly becoming your ex-Box? Hot new games consoles for...
Share
Facebook
Twitter
Pinterest
VK
WhatsApp
Print
Linkedin
ReddIt
Telegram
It’s hard to believe that it’s been over eight years since they released the Xbox 360. That’s a long time in anyone’s book but as far as games consoles go, it’s a lifetime. The original Xbox came out in 2001 and quickly became the only real competitor to the previously unchallenged Playstation. Following a few years later from there and going blow for blow with the Playstation 3, Microsoft released the 360 and it looked like the two were going to battle it out for years to come to win the hearts and minds of gamers all oer the world. 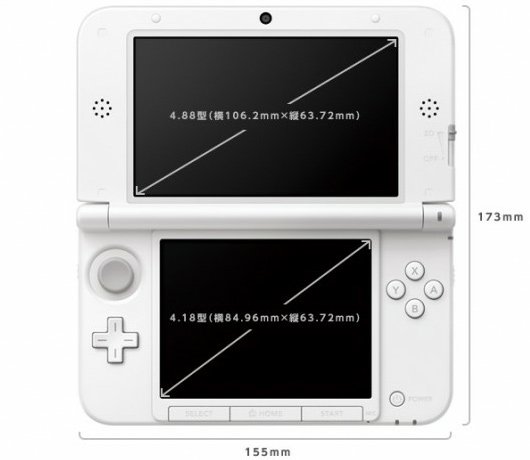 Then something strange happened: nothing. In the world of technology, the fact that neither has released another console since is slightly strange but it finally looks like that’s all about to change. Of course, in the mean time we had the Nintendo Wii to keep ourselves entertained. This fun little contraption was really enjoyable and reminded us of why we got into gaming in the first place.

However, we were still yearning for some more serious stuff from the big boys but it never materialised.

A huge year ahead for all

It seemed like some kind of truce had been called and that we would simply have to wait for the next generation of consoles. We never thought we would have to wait this long but the time is almost here. 2013 is going to be a year that goes down in gaming history.

Coming up over the next twelve months we have the release of both the Playstation 4 and the Xbox 720. Given that it has been so long and technology has improved so much, levels of expectation are naturally at extreme altitudes. In fact, they probably need an oxygen tank just to breathe up there. 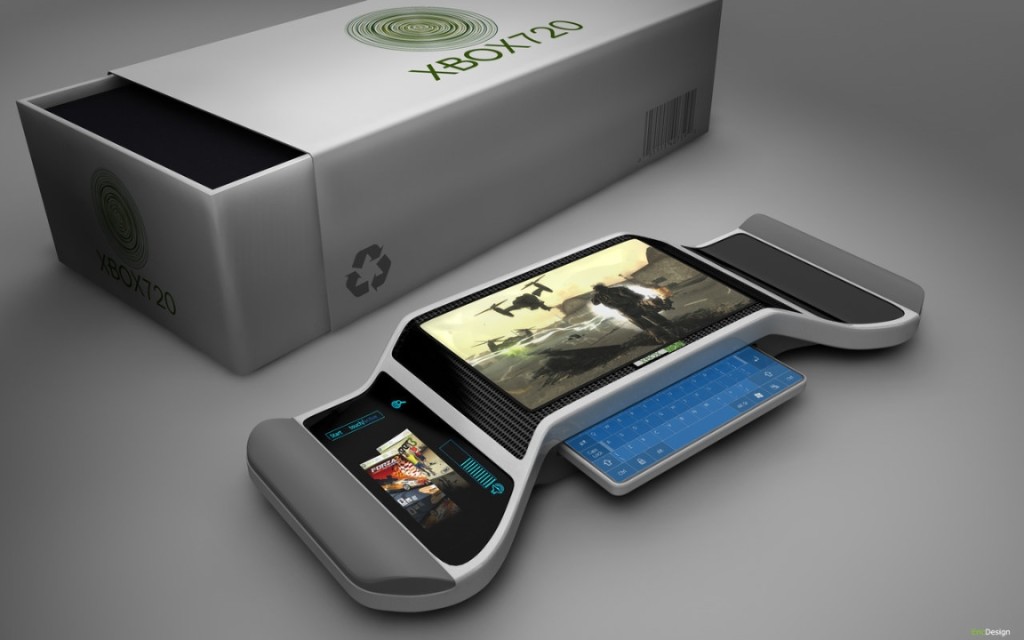 Time to ditch your ex-Box for new Xbox!

What this means for us gamers is that we need to get ourselves ready to have our tiny minds blown by the very best graphics, game play and interactive features we have ever seen. If some of the rumours are to be believed, this is going to be the kind of game play we dreamed about when we were kids. As much as we love our old Xboxes, it’s time to trade them in for the next generation. Yes, the games on the Xbox were awesome, some still are. It’s just that after all these years, things have got a little bit boring. It is definitely time for something new!

Personally, I think I’m going to sell my xbox, make a few extra quid and then try and hibernate until the new Xbox comes out. After all these years, I simply can’t take the wait anymore. Somebody please just remember to wake me up when it comes out.

Hi, I’m Luke Richards and all my life I’ve been interested in computer games and writing about them. I am looking at how to sell my xbox online before the new one comes out.