The Canadian Smartphone giant; BlackBerry is consideration running Google’s Android software on its upcoming Smartphone, a move that acknowledges its latest line of devices has failed to appeal to Smartphone audience according to sources. 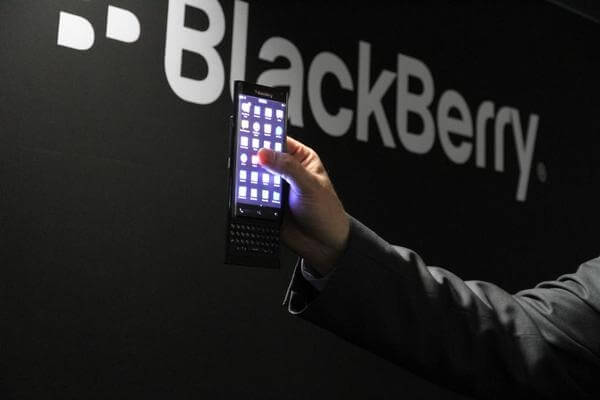 The company, when its BlackBerry 10 was released, thought their new flagship will be the game changer that will claw back market share lost to Android and crash down the Apple’s iPhone.

As sources who refused to get named because it has not been authorized to release this news revealed; BlackBerry’s move to use Android on its device is part of its strategy to change course and focus on software and device management. BlackBerry, which once took the lead in Smartphone sales now has a market share less than 1 percent.

It is not yet denoted if the move to use Android will mark the end of the company’s BlackBerry 10 line of devices that were launched in hype early 2013. The new product that received positive reviews, the late launch hasn’t competed well with Android or Apple, mainly due to lack of ruling apps on them.

The company’s spokesperson refuses to make comments but only said in an email statement “we remain committed to the BlackBerry 10 operating system, which provides security and productivity benefits that are unmatched,”

Google declined to make any statement on this issue.

One of BlackBerry’s challenges is how to convince big clients that the new device management software works perfectly across platforms, two of the sources said; by launching an Android device of its own, BlackBerry would be sending a signal to skeptics that its BES12 system is much more effective in managing and secure Smartphone and tablets from rival operating systems.

BlackBerry is said may use Android on an upcoming slider device that could release this fall according to sources. The slider will combine a physical keyboard and a touch screen that users can use as preferred.

The slider was showcased by BlackBerry at this year’s Mobile World Congress at Barcelona in March, but it has not provided much detail about it since the showcase.

With this Android device that boasts of a physical keyboard and large touchscreen, BlackBerry hopes to pull some dominance in the Android touchscreen market. The device may appeal to loyal BlackBerry keyboard handhelds users who want to access larger app option Android offers.

The two anonymous sources said if BlackBerry moves ahead on this new plan for an Android device, some of the patented features on the BlackBerry 10 could release with it.

BlackBerry announced in March, its plan to deliver its patented security, productivity and communication tools to any mobile device running Android, iOS or Windows.

BlackBerry who released its messenger app to rival operating systems has revealed its plan to further open more of its in-house features to rival platforms including BlackBerry Hub and the predictive text capability of its virtual keyboard.

Chen in March said the company was still committed to its devices business. 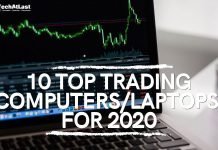 The 10 Best Trading Computers and Laptops for 2020 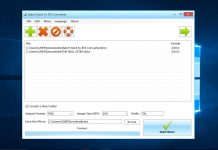