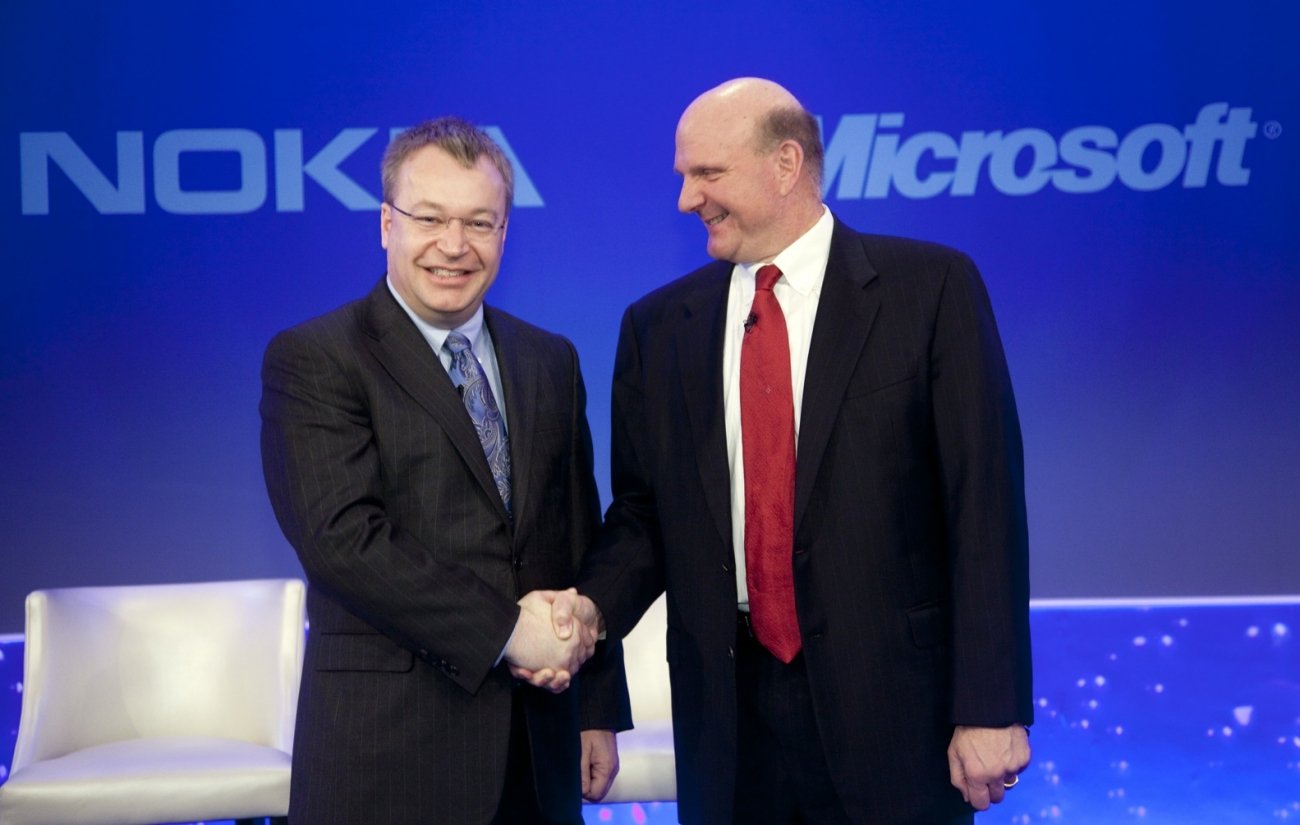 News broke out of Wall Street Journal proclaiming that Microsoft was on the verge of buying Nokia recently.

Things had been going on well between Microsoft and Nokia over few years now, when the Finnish phone maker announced its decision to employ the Windows Phone operating system to run its smartphone lineups. So many guesses came up that this union was tending towards acquisition, and as recently reported by WSJ, it almost became but the deal eventually fell apart.

The report says the negotiation began taking place immediately this month began, but eventually collapse at the end to an extend that the idea may never come up again, meaning that Nokrosoft or Microkia is not likely to come to reality anytime soon. The talk had gone so advance but eventually broke up due to financial issues faced by both Microsoft and Nokia.

It was written that Microsoft broke the deal prospect. Nokia has been rallying in the market and the Windows Phone is not yet making a good stand in the mobile OS market. Last quarter was not good enough for Nokia as it misses analyst expectations posting operating loss, though a much lesser than the report last year. Its sales had been declining over the years.

Microsoft and Nokia had been having a very good business rapport, and Microsoft was able to see and analyze that having a full merger or takeover is never good for the business health of both companies.

The next is to look out for where Microsoft is going on the smartphone business whether it will try to kick start its on its own like the surface tablet or to look for other partners like Nokia who will be able to work out good business plan with its mobile OS.

Recently, due to the rising in competition in the mobile world and more demand for mobile devices than the PC, Microsoft came out to face the market with the Windows Phone which launched back in October 2010. The flagship was Windows Phone 7 and its successor the Windows Phone 8 launched a year after rocking the most recent smartphones in market as rival to the iOS and Android.

Nokia Corporation is a Finland based company who majors in mobile telephony; it manufactures mobile phones and portable IT devices. Around 1998 to 2012, Nokia was the largest mobile phone vendor, but for the past five years, it has suffered high market share declination due to the transformation that came to the mobile phone market with the Apple iPhone and Google Androids. Nokia seem to be sleeping and the rivals came to take over.

As a recovery strategy, Nokia partnered with Microsoft in February 2011 for its Smartphone lineups. Nokia replaced its Symbian OS with the Windows Phone so as to gain the smartphone consumer market. Some of the flagship product for the Windows Phone OS includes the Nokia Lumia 920, its successor Lumia 925 and Lumia 928.