If I will talk about the first game I ever played on an electronic device, it’s Tetris. The block building system is simple, yet addictive with its theme song that is nearly impossible to get out of your head even after decades.

On Friday, Tetris will be 30 years old and still going strong. 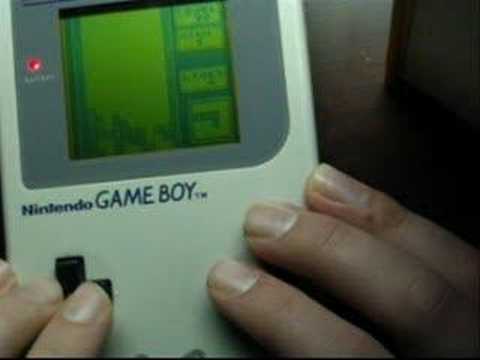 The game was invented by a Russian scientist Alexey Pajitnow in 1984; it involves several falling of different shaped blocks to complement rows. Failure to find space for the cascading falling blocks will run you into a game over.

The game quickly went popular around the Soviet Union and in the late 80’s, it achieved it first commercial milestone. Nintendo in 1989 got the license for Tetris and it was launched in its popular Game Boy.

Nintendo sold over 35 million copies of this Game Boy flagship out of the goodwill of Tetris and it got a Guinness World Record of the sixth most sold video game of all time.

Today, Tetris has moved from its old fashion 8-bit world into the modern tech of Apple, Facebook and Android devices. In 2012, report showed that it was played online more than one billion times. Earlier this year, it got played in lights on one side of a Skyscraper in Philadelphia.

Tetris has also build fans from world mega stars, on its official website, it was stated that the R&B singer Beyounce Knowles, and Patrick Stewart, formal Star Trek captain and Shakespearian actor are lovers of the evergreen Tetris game.

Finally, Tetris is a great success, making it into the academic community like no other game; it has been credited to improving the brain function, reducing post-traumatic stress disorder and even helping people to stick to their diets by causing them a distraction form craving for food.

Another big thing happening to Tetris is its digital release on Xbox One and PS4 by Ubisoft.