The True Impact of Piracy Legislation 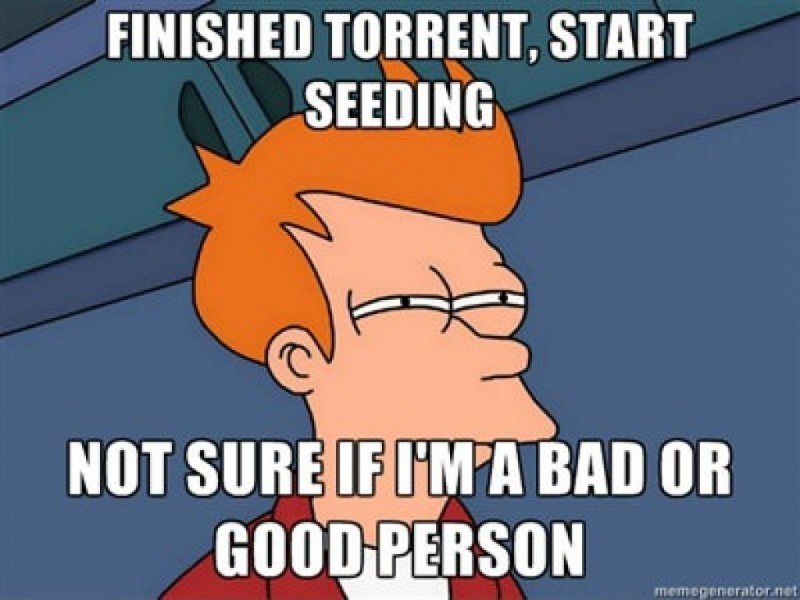 The Stop Online Piracy Act (SOPA) and Protect IP Act (PIPA) may sound like old news to some, but these hotly-contested legislative bills are still a top priority of the infamous Internet hacker group Anonymous. On September 10 GoDaddy.com service was entirely disabled, shutting down all the websites hosted on their servers. The outage impacted sites around the world and flooded GoDaddy’s service center with calls from concerned customers – the action forced users to request moving their domain names and hostings within 24 hours of the attack. Later on, the company was forced to request written authorization to move domain names in the wake of losing much of customers.

Even though GoDaddy eventually restored the downed websites, there are still many questions left unanswered. Customers want to know if their data is safe. Curious on-lookers want to know what GoDaddy and Anonymous are going to do next. The Internet at large wonder if this single, albeit dramatic, action really made any difference at all.

Who owns the content on your computer? Who gets to say what information is stored on the server that hosts your website? Should hosting companies, such as GoDaddy, be held accountable for the content that customers upload? Where does sharing end and piracy begin? Is it right to mandate that companies remove content uploaded by their customers?

These are just a few of the questions that have arisen as a result of SOPA/PIPA. Advocates of these bills believe that legislation directly addressing the matter of online piracy is necessary to halt this activity. Those who disagree with the bill – including musicians, artists, actors, producers, and performers as well as private citizens – believe that these bills would enable outside agencies to take a close look at the files stored on someone’s computer and on their Internet server.

The Impact of Piracy 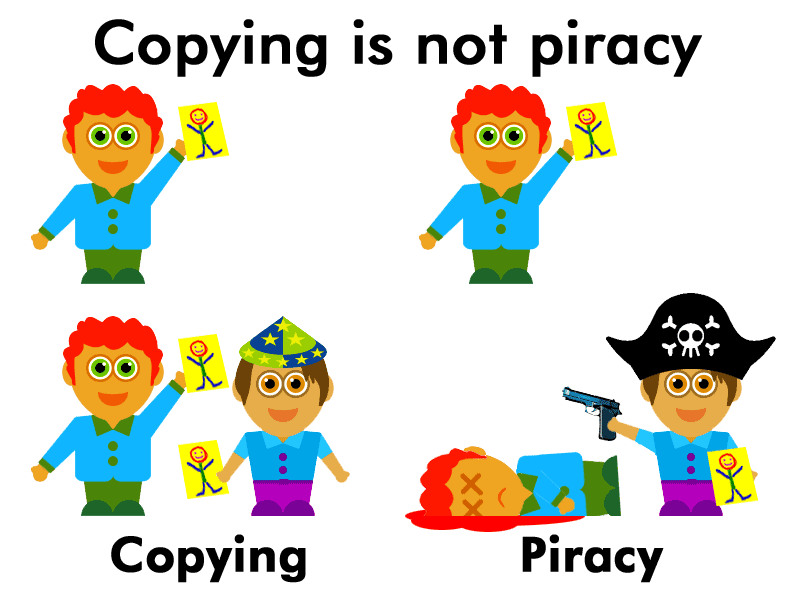 In 2011, TorrentFreak.com, a file sharing news website, compiled a list of the ten most downloaded movies of the year. That list included such blockbusters as The Hangover (fifth place), Avatar (first place), Transformers, and The Dark Knight (tied for second place).

Even though each of these movies received millions of downloads, they also earned millions of dollars at the box office. This top ten list also included Kick-Ass (seventh place). Kick-Ass earned only $48 million in the US and $96 million in other countries. These numbers sound big but if each one of Kick-Ass’s 15 million downloads were multiplied at eight dollars a ticket suddenly the effect of piracy comes into focus. Fifteen million eight dollar tickets come to a total of $120 million dollars. Numbers like that make it obvious why movie production studios are so keen to cut down on piracy.

Movie companies say they’re losing hundreds of millions of dollars each year as a result of online piracy and file sharing. Private citizens and a number of high profile companies allow that yes, the impact of downloading may have a significant impact on the studios’ bottom line.

But how valuable is the privacy that people count on when they sign up with a hosting company?

Hosting services, including GoDaddy, make an implicit deal to protect customers’ information.  Those customers are putting a great deal of faith in services like GoDaddy. So when a web hosting service throws its support behind legislation that may threaten privacy, it becomes clear why so many people are upset.

Online privacy, illegal downloading, and file sharing are now headlining issues. With so much of our business being conducted online, concerns about Internet privacy are at an all-time high. Will legislation like SOPA/PIPA actually help the movie studios or will it simply punish private citizens?  Who should bear the weight of allegedly lost profits?  None of these questions will be answered soon.

Article courtesy of Charlie McCartney of The Marketing Robot. Follow him on Twitter @robthemarketer or read his blog for more information on marketing and small business best practices.
Share
Facebook
Twitter
Pinterest
WhatsApp
Linkedin
Previous articleWhy Even Compare Electricity Prices with Other Fuels?
Next articleBlackBerry A10 Specs and release date surface as Z10 goes down in Ego