What’s Up in Mobile Apps? Trends to Watch in App Development 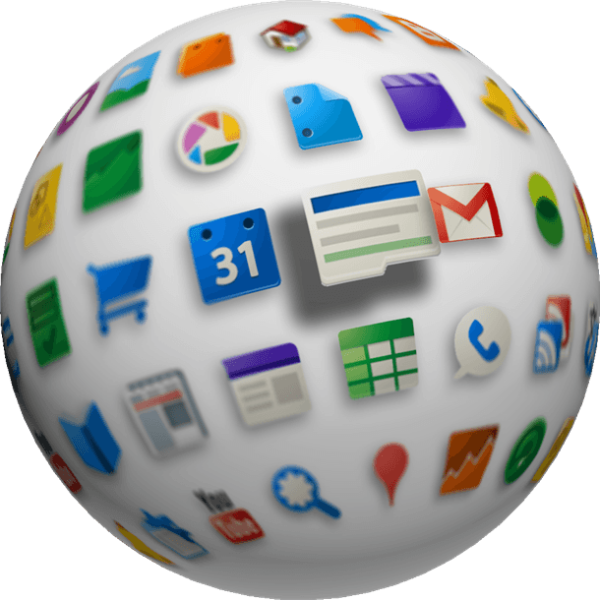 There seems to be a mobile solution to any task in any field, whether it’s counting calories, booking flights, or getting relationship advice. There’s even an app that determines whether a melon is ripe for the picking! Indeed, the mobile app development industry is rapidly growing, thanks to the myriad of tools, app developers both serious and quirky, and continually-upgraded technology. It’s interesting to see the current trends in app development, because they are indications of what’s to come.

Based on what we’re seeing now, what does the mobile app industry have in store for us in the future?

The top three operating systems(OS) in the mobile market—iOS, Android, and Windows Mobile—will soon be joined by a mobile Ubuntu OS, the Sailfish developed by former Nokia engineers, and the Firefox OS. With the new OS, there will no doubt be new and probably less expensive phones with improved processing power to consider. This means that developers have their hands full at creating and designing mobile apps for each OS and processors. The more, the merrier!

Smartphones and tablets aren’t the only devices with apps. Wearable mobile devices such as smart watches and smart glasses will also need apps to enhance their performance and add to their functionality. Developers will need to make sure the apps they create will work seamlessly on each device they are designed for.

Companies are starting to invest in mobile versions of their websites, and developers are striving to make the mobile browsing experience an enjoyable affair. Mobile websites will increasingly resemble mobile apps, focusing on smooth transitions, improved viewing, and greater interaction.

ALSO READ: Responsive vs Mobile Sites, which path to choose?

Smartphones, tablets, smart watches, smart glasses—what’s next? Smart appliances, of course! The ‘modern’ home is now filled with device-controlled features and fixtures, such as a Wi-Fi controlled washing machine, door lock and an app-controlled smoke detector. Soon enough, you’ll be able to fill the tub while you’re still on your way home, so it’s straight to the bath for you after a long day at work. 😀

ALSO READ: How can I bring my tech-unfriendly home back to life?

IBM’s Watson API, which has the ability to analyze thousands of text and conduct contextual analysis, has been made available to developers. Watson takes into consideration different variables, so users can ‘ask’ a question and the app that has been integrated with Watson’s contextual analysis engine can provide an appropriate response.

Fingerprint sensors have debuted in both iOS and Android. Aside from using fingerprints, biometric apps through the use of connected biometric sensors can now identify and verify user identity for secure transactions such as mobile banking by analyzing the facial features, and even the irises of the eyes.

ALSO READ: The next iPhone may include a fingerprint security system

More OS, devices, and connections provide mobile app developers with a big challenge: how to optimize the apps so that these can be used in as many devices as possible while maintaining good performance and providing the best user experience. Mobile app developers can learn a lot from user feedback when improving on or creating new apps for business, education, fitness, and lifestyle purposes, and even just for fun. With the current trends in mobile app development, there’s sure to be a lot of functionality in future devices, ensuring that there will always be “an app for that.”

Won’t there be an app for that always? What do you think about the future of mobile app development? Have you foreseen different future for the industry that you’d like to share with us – I’m all hears 😀