In the time of technological advancements and disruptions shaping how our world operates, Africa’s tech adoption has always been a concern for investors. But recently, the storyline is gradually changing, we are now having a new narrative regarding Africa’s tech involvement.

Africa has been riddled with poverty, war, and diseases and this has had adverse effects on the environment as a whole, slowing growth and development in the region. The emergence and widespread of technological developments have created a sudden hope for development.

Technology is irrevocably tied to the rate of development of the world as a whole and its role cannot be overemphasized, touching the sphere of structures, energy, the industrial revolution, health, information, education, transport, education just to mention a few.

As Africa becomes increasingly important to the global economy, technology has come to the forefront especially in the emergence of tech start-ups.

For a myriad of reasons, the rate of technological development is lagging behind in Africa compared to the western continents. Slowly but surely, the awakening of technology and its applications in contributing to the development of the economy of countries is being discovered with a gradual shift in the emphasis on its influences.

Let’s face it, Africa, especially sub-Saharan Africa is riddled with a lot of challenges that have contributed to the difficulty of attaining a measure of comfort and a stable environment for research and invention – hence, the roadblock to Africa’s tech adoption.

This started a notable trend on the continent and this article attempts to study the factors that influenced the awakening of the tech environment in a continent that was existing in the cracks between analogue and digital integration. There are major influencing factors behind Africa’s tech adoption and these factors include;

What are the major influencing factors of Africa’s tech adoption? Let’s explore them below:

Using Nigeria, Africa’s most populous nation as case study, the tech sector has become a hub for entrepreneurs educated in the west but migrating back to the continent in an attempt to stem brain drain. The country is fast becoming the nexus for big tech investments especially with the allure of the challenges and upsides to scaling applications to the large population and economy.

The pressure on African countries not to fall behind their counterpart countries provided a much-needed push especially with countries like Kenya, Rwanda, and South Africa acting as tech pioneers and reaping rewards on ICT and infrastructure.

3. Africa as a testing ground

The continent’s large and diverse population has enabled it to be a prime location for beta product testing. An added advantage is the availability of adequate unskilled and semi-skilled laborers. Due to lack of Africa’s tech adoption as opposed to what the rest of the advanced continents are witnessing, many unexpected instances are being connected to Africa as an underdeveloped continent. Recently, two french doctors sparked racial controversy while suggesting Africa as the testing group for the vaccine created to curb the spread of the ongoing Covid-19 pandemic across the world and that tells a lot about the perception of the rest of the world of Africa continent.

Applications like Twitter, Facebook, and Pinterest have become a medium for diffusion and sharing of ideas, skills, and knowledge. Practical applications of these which include usage by political parties for campaigns, civil society groups have ensured that citizen’s interests are piqued hence binding those more to the digital network. Technology is fast becoming a great influence on politics and elections hence the sector is fast becoming something that cannot be ignored.

With the global community moving from analog to digital integrated systems, Africa has been motivated to join the trend, and the advent of the internet and mobile communication helped in the diffusion of ideas, trends, and movements across the continent – hence, Africa’s tech adoption is gradually increasing day by day. Advancement in telecommunications technology also prompted the emergence of pan-African mobile network providers like MTN and Globacom which helped expand the reach of exchange of ideas and inventions.

The benefit telecommunication has brought to Africa has transformed enterprises globally, providing access to real-time data, global market, and consumer feedbacks. This helps in introducing companies on a global scale to similarly placed companies encouraging an exchange of ideas.

The introduction of telecoms technology has changed the entire approach to the way business is conducted in Africa, introducing a virtual working environment for the first time. This has helped reduce the stress accompanied in the emergence of start-ups hence the boost in the number of start-ups company coming out of the woodwork and boasting Africa’s tech adoption rating around the world. This also has the advantage of showing the importance of technology to investors and would-be sponsors on the continent.

The introduction of mobile health made possible by mobile devices has brought technology closer to citizens. The demand for high-quality healthcare has seen a spike in the provision of technological innovation in the health sector. The need for biotech devices, implants like the pacemakers for the aged and diseased have brought about the increase in health tech applications. 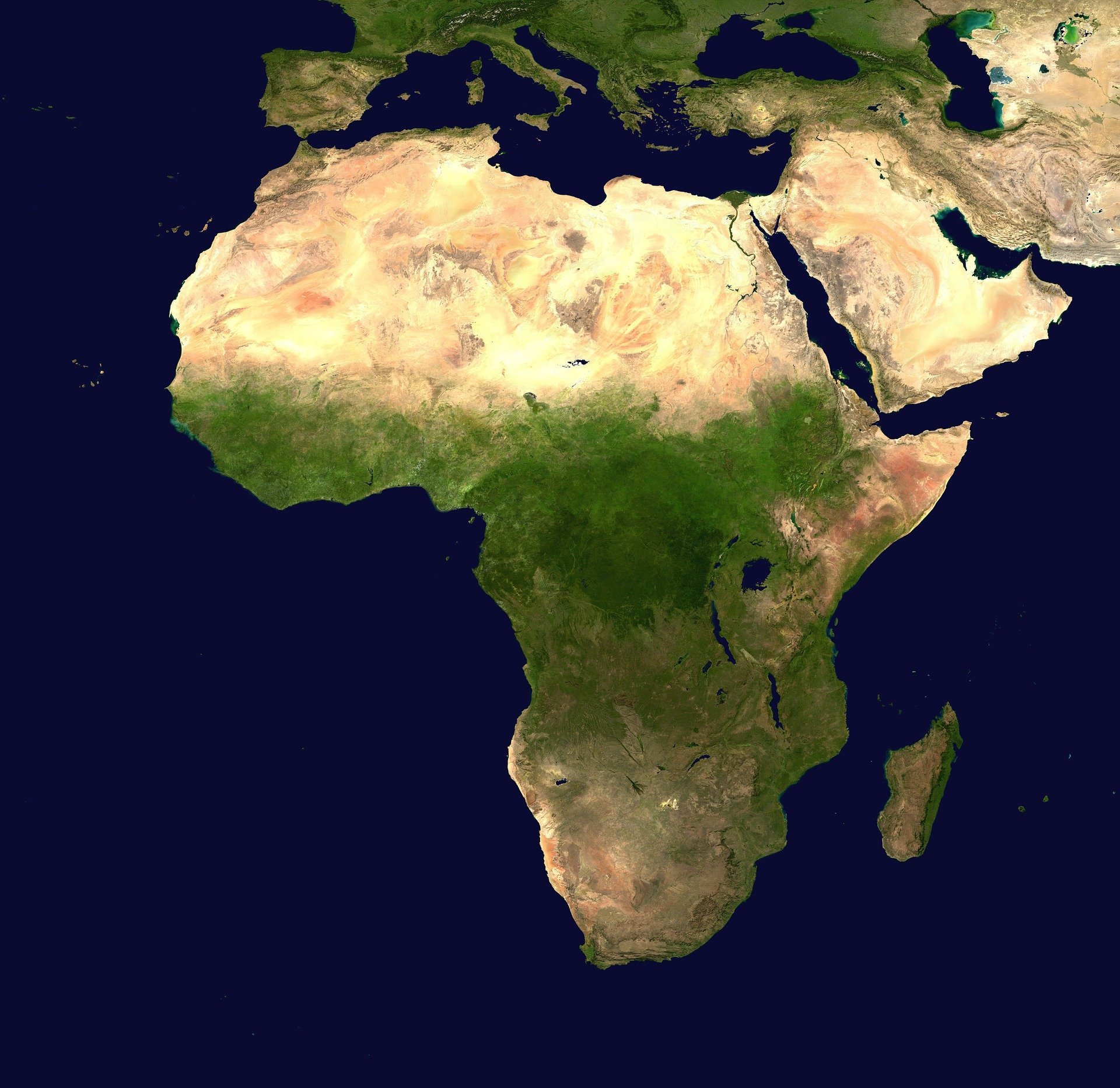 Health wisely, Africa’s tech adoption situation can be likened to an emerging market for big pharma companies in Europe and the rest of the world. But with the rate of disruption on the continent, healthcare services are now much more closer to people. So far, Africa is going green on technology adoption.

The increased mobility that technology brought to education also added to its increasing usage. Mobile and e-learning play a pivotal role in providing equal access to education, reducing the strata between urban and rural dwellers. It helped reduce the rate of unemployment and reduction of the damages the educational sector had incurred by easy accessibility to learning materials for both students and teachers.

A school where every student and staff is provided with a mobile device that is connected to the internet acting as both a notebook and a textbook has helped close the gap between Africa and the rest of the world. This positive development has increased subscription to technology especially in sub-Saharan Africa. This fact is telling very much on the perception of the rest of the world on Africa’s tech adoption and the growth potentials.

Africa is a very religious continent, and technology has helped in the transmission of doctrines easier and more accessible. The use of televisions, radio stations, e-books, and social media has brought technology closer to adherents hence the increased usage.

Technology is most often the forerunner of growth and development, technology rescued countries in the far east out of an economic stalemate, it has helped the western continents maintain their grip on power. Africa, the perceived underdog is already evolving, innovative applications of the technology are slowly but surely transforming the social, economic, political, and educational sector. Time will tell on the changes technology will be wrought on the continent.

Africa’s tech adoption is on the rise, and there is no turning back.